As you have been reading this blog, maybe you are wondering why I don't post the where we are and the why and all the stuff that others post on theirs.

It was the original reason we had a blog.  If you go to the very beginning you will find that we posted more about where we were.  We went off the road for 3 1/2 years because of some inherit disasters.  The park we were staying/working at was an awful experience so we left in the middle of the night, found ourselves at a lakeside campground and watched so many party the next day.  We began a new life in that area.  We found jobs and an RV park, which sucked.  It sucked because the manager decided to change out the water lines, the electrical lines without telling anyone.  We were experiencing a lot of problems in our rig and thought it was that.  In the meantime, we were looking at land, houses, rentals and more.  We ended up putting the rig in the shop for 2 months, bought a house (not a good choice), got jobs, opened a business that failed, got another job this time one with benefits and Steve got his old job back he had retired from. 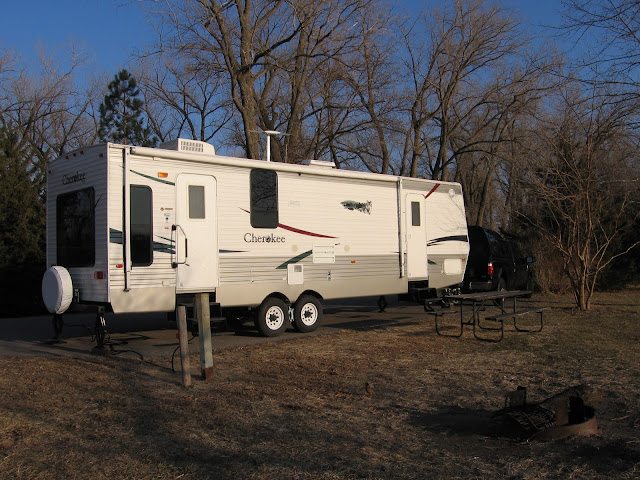 What we made went into the house, we didn't have a lot extra like we thought we would.  We began to really miss the life we had on the road.
This is our first home on wheels.  We just got out of major debt and bought this and our truck.  We paid them both off in 20 months.  We lived in this trailer out on a land lease that is still there in Gretna.  It was a nice place for the 6 mo. we were there as it is only a 6 mo. lease.  We moved back into an apt. and knowing that the Lord had already called us out.  We knew the Lord wanted us to teach this time on "Standing on the Word of God."  I was asked at one time why so urgent and I was not at liberty to say yet.  We were working out at the YMCA and came across a Trailer Life mag. and it had an Open Range in it.  They were worthy of winters. So we traded out trailer in and purchased this one.  Loved it.  Loved the layout, everything!  Except the floor was so cold when it was cold outside. 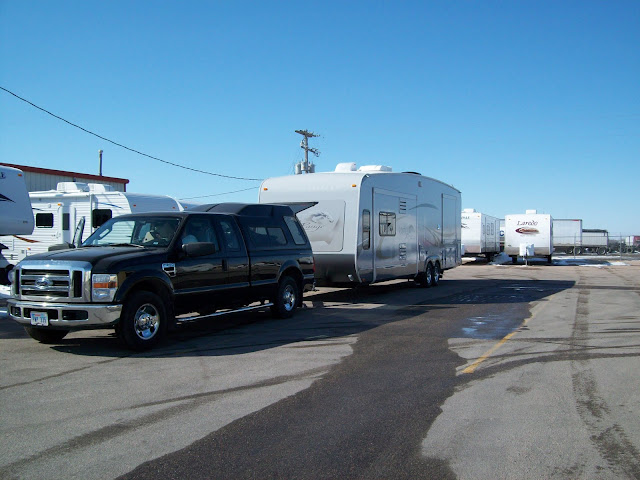 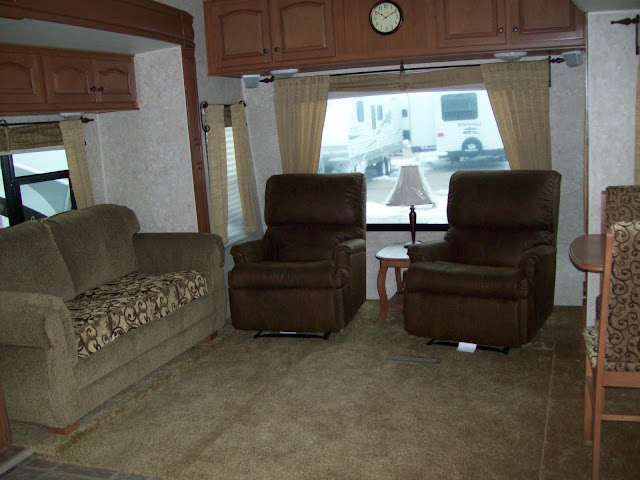 This was so comfortable, lots of room, some storage.  It was our favorite and really even after buying a motorhome it is still our favorite layout.   We went to work for KOA Campgrounds as work campers and worked in OKC East.  Loved the people there.  Loved the life lessons we attained and grew from.  We worked there for 5 months; May 1st - mid Sept. Went home (Montana) for a few days, flew back to OKC and picked up the rig and headed to Florida.  We weren't really sure we had the job in FL, but we were going, because that's what the Lord's directives were.  So, we did as obediently as we could.  We worked there from Oct 20th - March 20th. We attended the Bay of the Holy Spirit Revival and loved it.

When we landed in vacation time, we decided to head for the Smokey Mountains.  Where we got Mary.  We spent 5 weeks there and learned even more about the Power of God. We met so many friends in Milton FL.  We also were involved with taking Wellspring Healing classes and broke so many chains.  As for the reason we ended up there, Jesus sent us because he wanted us to go after a sheep that went away from the flock.  We did as He asked.
﻿﻿﻿﻿﻿
﻿
In the meantime, we were growing in faith, knowledge, worship and grace.
It was a great time.  We spent almost every week at the beach.  As a Hawaiian born girl, this was "home" for my soul.  I needed the ocean's roar to remind me of God's power and greatness.  I needed the soothing sounds of the waves crashing on the shore.  I needed moved.  God was working some incredible things with us.  We worked just two days a week for site, but sometimes a 3rd day for pay.  We played, prayed and learned a great deal. 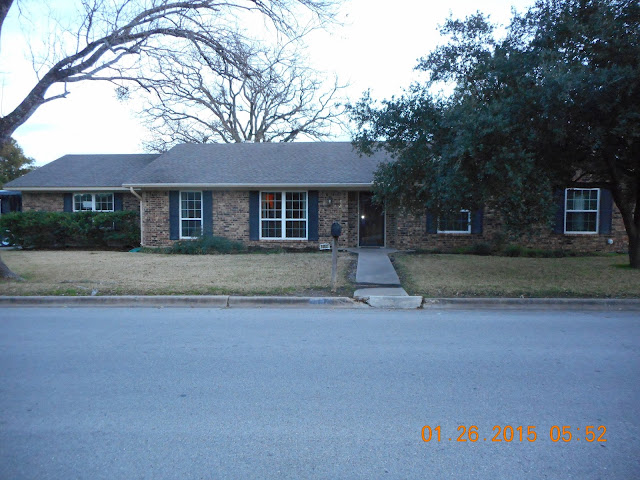 This is the house that we bought that we paid more for than we could have afforded at the time on two min. wage jobs and a small retirement.  4 bedrooms, 2 baths, too big!  We sold it in a month after going on the market.  We are happier on the road than off. 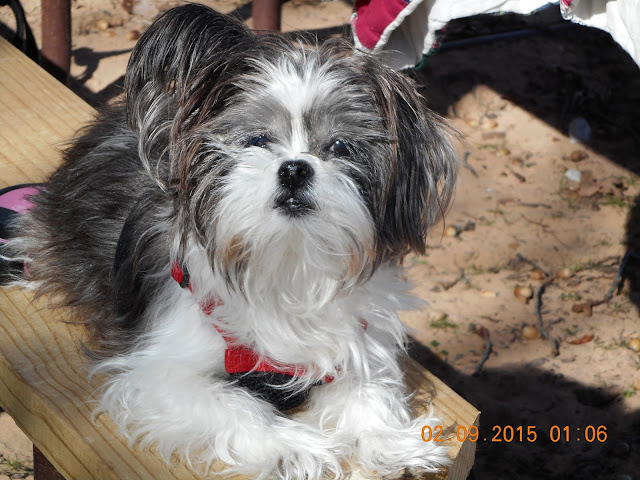 This is Mary, she was our first rescue.  Only because a Doc. in Navarre FL told us we needed to have a dog.  We found Mary at a no kill shelter in Gatlinburg TN.  She was a 5 lb. hot mess.  She loves her daddy and mommy. 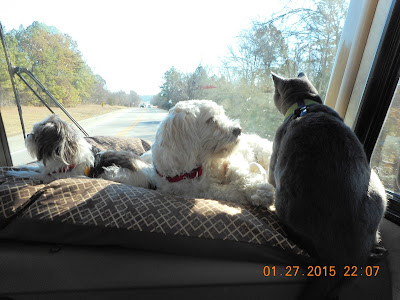 This is the crew.  Cleo is our second "rescue".  Rescued from a tree and followed us home as an 8 week old kitten.  Tore up the place but was so ornery and lovable as a kitten.  The came Peter "Yun" (Cotton).  He is Bichon, Shih Tzu, something else.  He came to us from a family that didn't like his whining at night, he was just 7 weeks old.  He has been a joy for all of us. 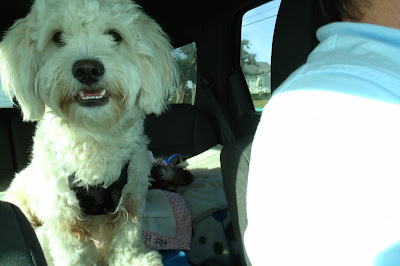 I love sharing about Jesus.  That's what he is doing in our life, where we have been with him and where we are going with him.

We really want you to join us in our journey of faith.

We have found doing devotions together has been fun and helpful in opening communication.  We started with " The Greatest Gift" by Amy Voskamp.  It is an Advent story of the Jesse Tree.  It really helped us to start digging into devotions for us.  Now we are using Dennis Raineys' and it's short, sweet and asks great questions.

So, now you know about us and we will return next time with a new study. 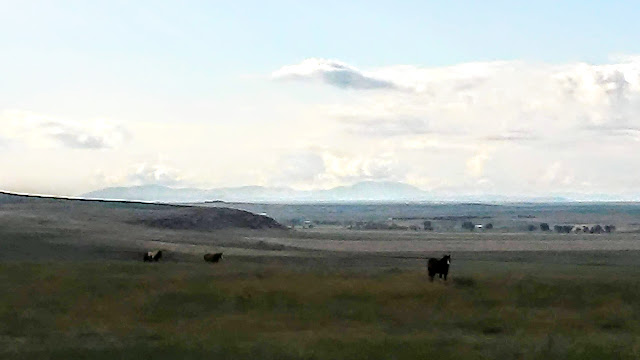